Commercial installation is the foundation in which Muellermist has been built on since the 1930's.

Since 1928 Muellermist has provided homeowners with the highest quality in the lawn sprinkling industry.

One of the reasons for our success is our Service Department, quick, professional, dependable, courteous service is our goal. 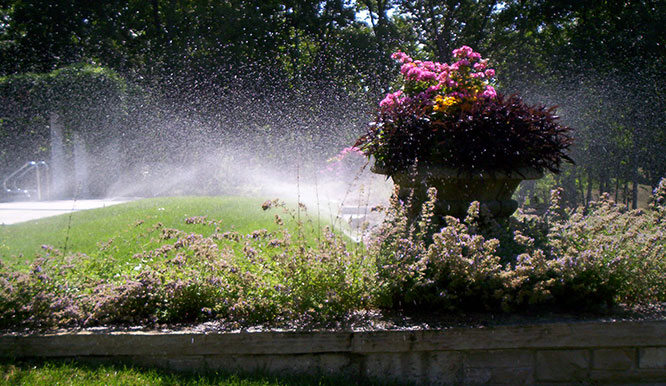 Muellermist provides maintenance and repair services to all of Illinois. Service is provided for residential and commercial irrigation systems.